Australia have lost their semifinal clash with Spain at the FIBA World Cup. They will now play France for a shot at the bronze medal, while Argentina will play Spain for the gold and silver medals.

Australia are looking to break their medal drought at senior men's basketball tournaments. In eleven visits to the FIBA World Cup they are yet to set foot on the podium.

Boomers furious after losing to Spain in double overtime

Andrew Bogut will likely be investigated for a foul-mouthed post-game spray while Boomers assistant coach Luc Longley only added to the drama.

Boomers must regroup for shot at bronze medal

With their 82-70 victory over the Czech Republic, the Boomers will meet Spain in a semifinal to determine if a gold (or silver) medal is in play. All you have to do is win - win well, or win ugly - it's all the same.

The Boomers' road to a medal is now set

Australia managed to pip France at the FIBA World Cup, narrowly winning the game-within-the game against Rudy Gobert and setting up a path which avoids the USA until the final.

Playing down to your competition is a real thing, and we've seen this from the Boomers over the past month.

How the Boomers won a brutal chess game vs. Lithuania

The first real test for the Boomers' medal credentials was always going to hinge on a confrontation with historical rivals Lithuania, and the Australians' mix of intelligence and aggression was crucial, writes Warren Yiu.

Boomers and Lithuania: A rivalry forged over two decades 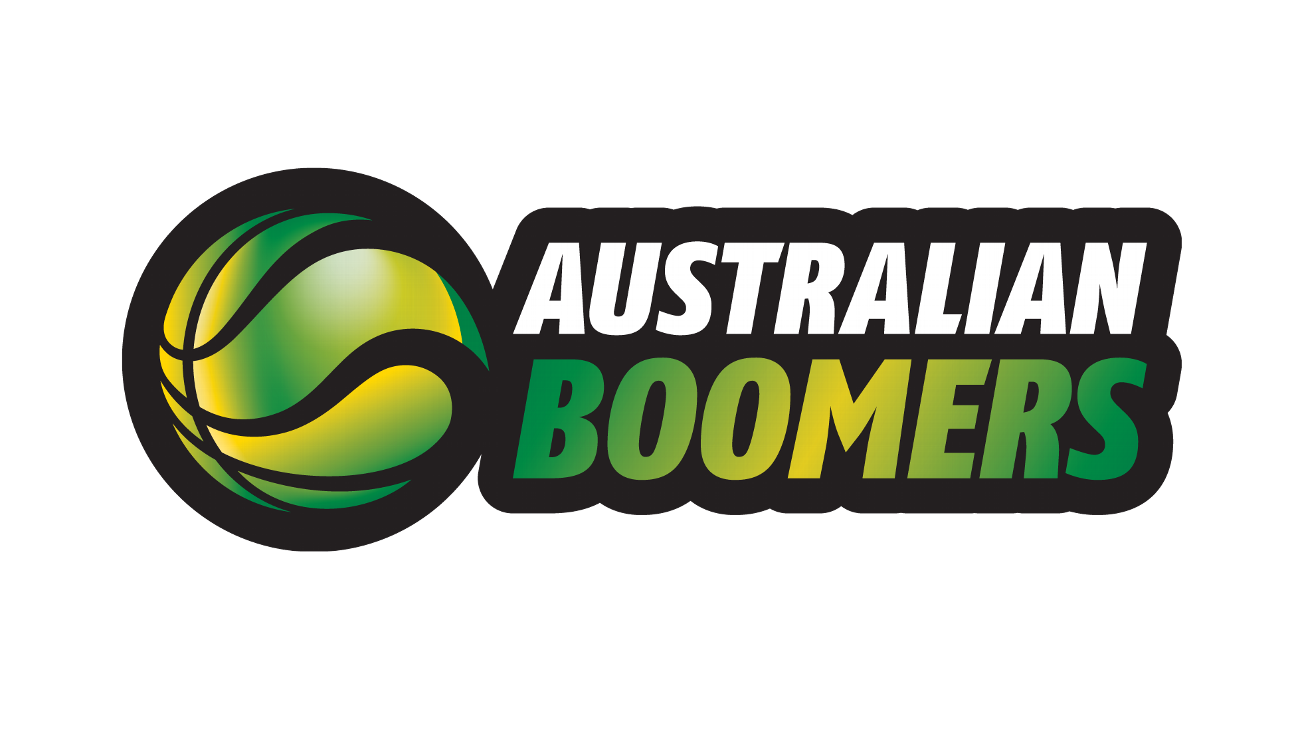