Caitlin Foord says the postponement of the Tokyo Olympics could be a blessing in disguise for Australia's 2021 quest for a gold medal.

The Matildas had one of the busiest, travel-heavy schedules in international women's football over the past two years -- including a World Cup, Asian Cup, Olympic qualifying and numerous friendlies.

There has been little room for rest at club level, either, with many Matildas alternating between Australia's W-League and America's NWSL for several years now. 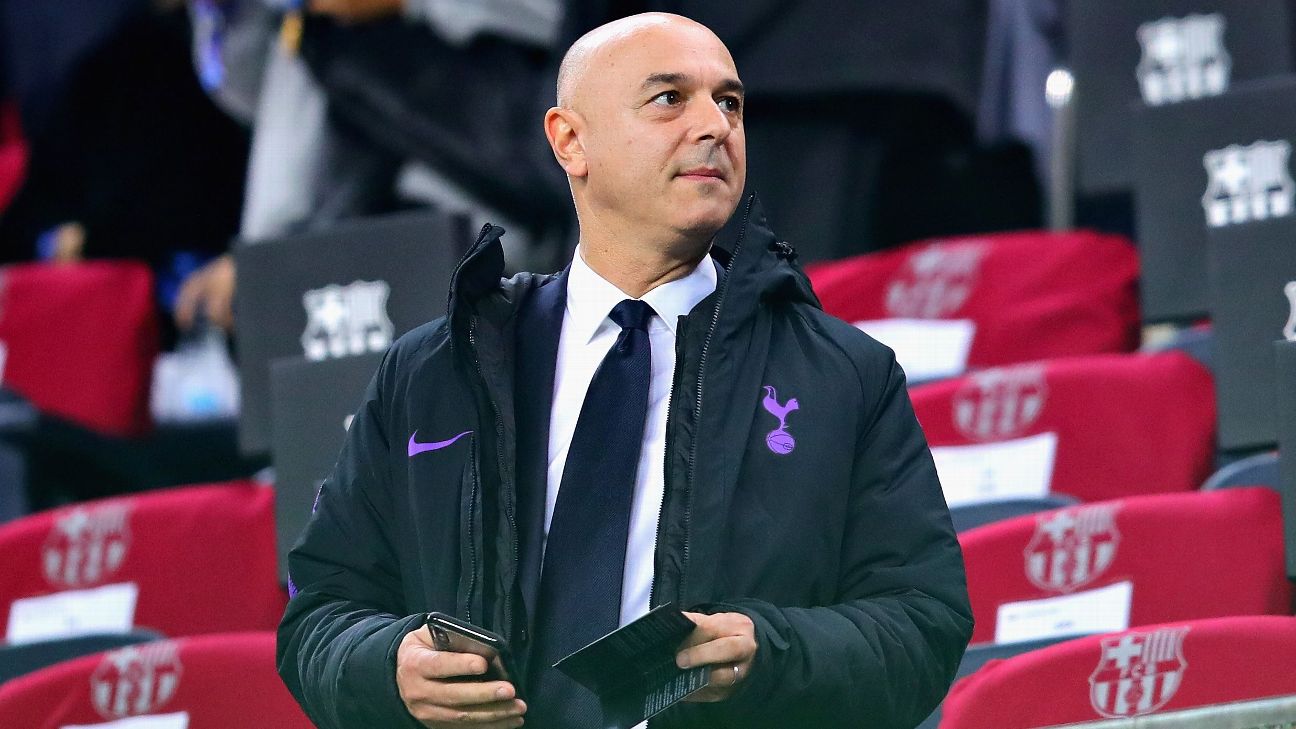 "If anything, I see it as looking more in our favour -- just having more time to prep.

"I think a lot of the Matildas were like myself -- not really being able to have a rest in a very long time, especially going America-Australia-America-Australia for so long.

"Obviously it's [the same] for everyone but I think if you look at any team around the world, we're probably the ones that have needed it the most because we don't have an offseason."

There remains uncertainty over coach Ante Milicic's tenure -- which was meant to end after this year's original tournament before he joins A-League newcomers Macarthur -- will be extended to cover the rescheduled Olympics.

Foord would like to see Milicic and his coaching staff stay on, given they secured Australia's Olympic qualification.

"I don't know if there has been discussions but I think as of now, everyone's plan is they're taking us to the Olympics," she said.

The 25-year-old has used the delay as an opportunity to rest up, then look to find form at English club Arsenal, without the additional burden of international football.

"What I'm looking towards [is 2021] and it's made it easier to just switch off from the game, knowing that I'm going to have the right amount of time to prep," she said.

"If the Olympics was still going ahead [this year], I wouldn't be having this down-time. I would still be focused on having to train even harder than normal, doing things on my own."

Given the heavy amount of travel required with the Matildas, Foord is happy to have her feet on the ground in London, too.

"Being over here in the UK, that travel back to Australia then to Vietnam [Olympic qualifier] then back here ... after that I didn't want to get on a plane for a long time," she said.