After a phenomenal treble-winning breakthrough season with Bayern Munich, Alphonso Davies can now also celebrate being ranked as the most valuable young footballer in Europe.

According to an algorithm modelled by the CIES Football Observatory, 19-year-old Davies has the highest estimated transfer value of any player born in the 2000s who is currently playing in one of Europe's "big five" leagues -- standing at a hefty €180 million.

That puts the versatile Canada international top of the list by a clear distance, well ahead of Jadon Sancho, Ansu Fati and Erling Haaland.

The CIES values are scientifically calculated using an array of variables, such as the player's age, their contact duration, international status and expected career trajectory, as well as transfer market levels and club finances.

Here are the Top 10 most valuable footballers born after the year 2000, according to the CIES Football Observatory 🤑 pic.twitter.com/DfjKs1pohU

Among the 12 players born in the 2000s with an estimated value of greater than €50m, four are English, two are Spanish and two are Brazilian. There is also a Canadian (Davies) as well as a Norwegian, a Swede and a Frenchman.

Elsewhere in the full CIES top 100, there are also two players born in 2003: Jude Bellingham of Borussia Dortmund (who has a transfer value of €44m) and Florian Wirtz of Bayer Leverkusen (€16m). 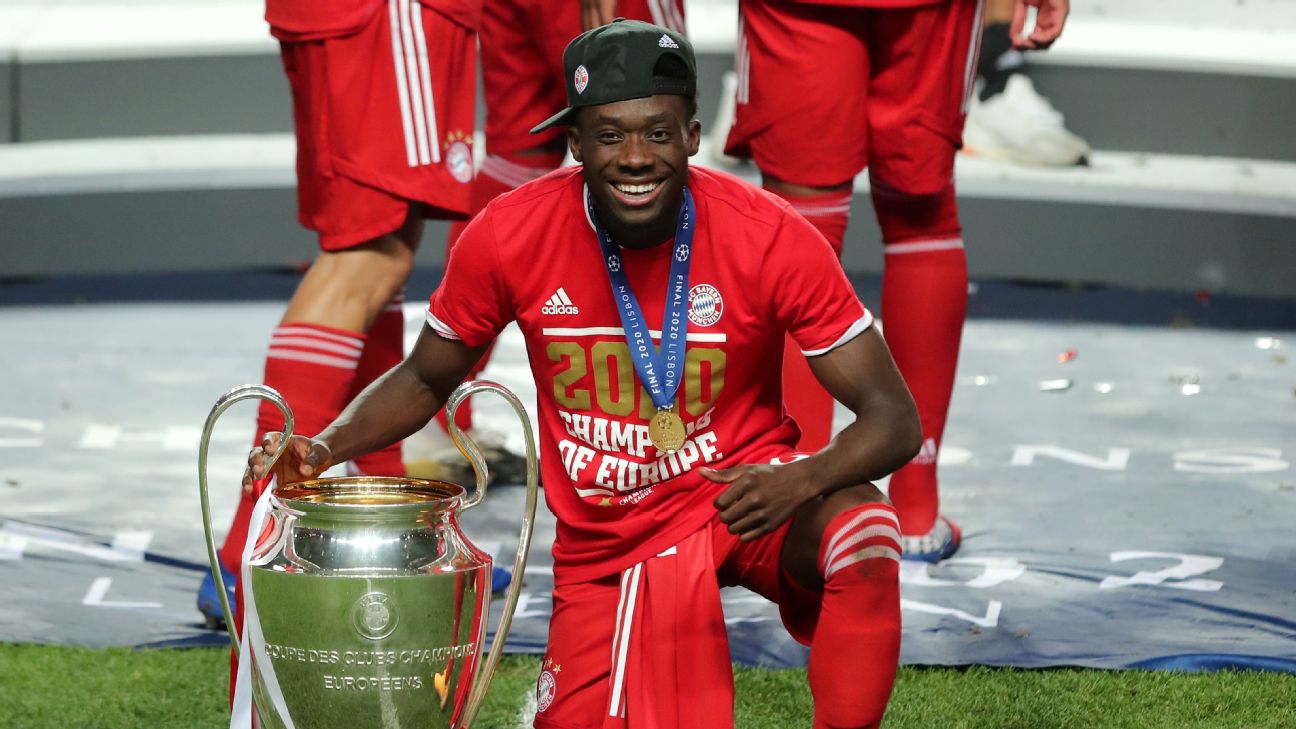 Leading the rest of the pack by a margin of almost €55m, Davies was born in 2000 and has a contract with Bayern until 2025. This, coupled with his meteoric rise to prominence thanks to a string of captivating performances, particularly in the Champions League last season, has seen the pacy teenager fly to the very summit of the CIES value rankings.

Also born in the year 2000, Sancho's contract with Dortmund only runs to 2022 and as such the fleet-footed winger was highly sought after by rival clubs from a couple of competing markets over the summer -- most notably Manchester United and Juventus.

At the tender age of just 17, Fati has already broken several long-standing records at domestic and international level, becoming Barca's youngest-ever debutant in La Liga and in the Champions League, as well as the Spanish national team's youngest ever goal scorer.

A dynamic striker who very much hit the ground running, Haaland has become one of the hottest properties in world football after bursting onto the scene with a hat trick on his Champions League debut for FC Salzburg last September, before his move to Dortmund. 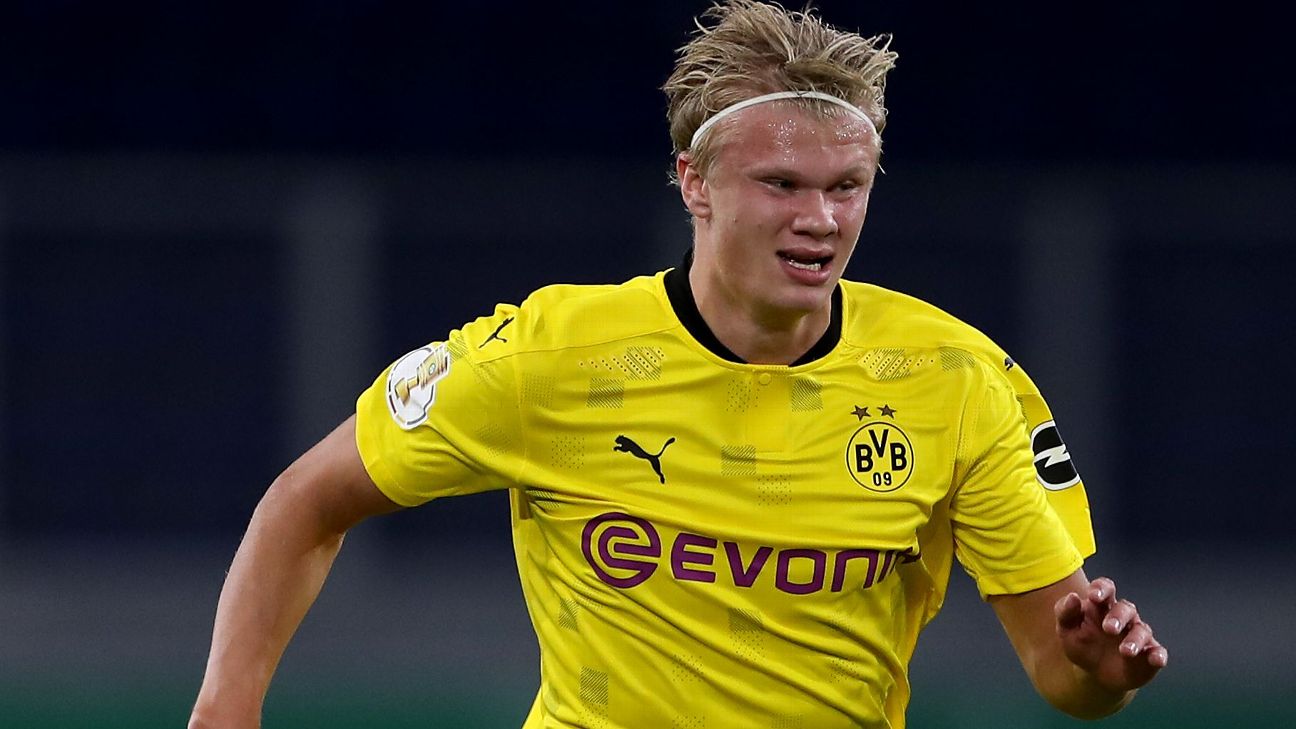 A product of United's academy, 19-year-old striker Greenwood has already established himself as a first-team regular having pitched in with 19 goals since making his debut for his boyhood club in March 2019.

The second Spanish prodigy on the list, 20-year-old forward Torres arrived at City from Valencia in a deal worth around €23m in August and has since scored three goals in eight appearances under Pep Guardiola.

An extremely versatile player who has already been deployed in several different positions by the Gunners, Saka has quickly established himself as a fan favourite at the Emirates with his skill, determination and boundless energy. He made his full England debut last month.

Capped five times by Sweden by the age of 20, Kulusevski is destined for big things with Juve after spending last season on loan at Parma. After returning to his parent club for the 2020-21 season, the midfielder scored on his Bianconeri debut, notching in a 3-0 win over Sampdoria in September. 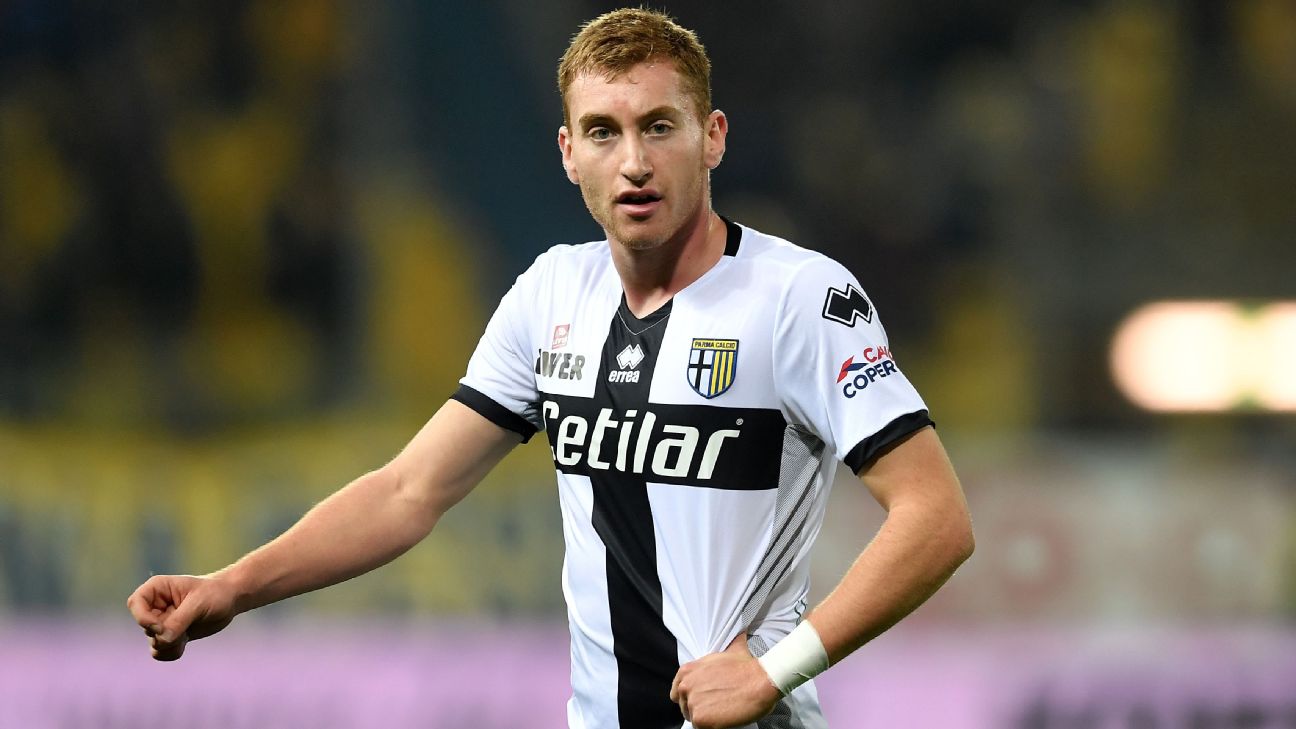 It took a while, but now Foden is firmly in the first-team frame at City, having made nine appearances and contributed three goals already this season. The 20-year-old attacking midfielder also received his first senior England call-up, making his international debut against Iceland in September.

It may rankle with Real fans that their prized prodigy is valued more than €50m below Barcelona's golden boy, but at least Los Blancos' 19-year-old Brazilian forward Rodrygo finds himself inside the top 10, if only just.

Part of Rennes' academy system from the age of 11, Camavinga has gained a reputation as one of the most gifted young players in Europe in recent months. He's only 17 years of age, and yet the exciting midfielder has already won three full caps for France.

He also scored on his first full start for his national side, tucking away an overhead kick against Ukraine in October to become Les Bleus' youngest goal scorer in over 100 years. He's been strongly linked with a move to Real Madrid, if they can find the cash.

Real spent a reported €46m to acquire Vinicius from Flamengo in 2018 having made just 37 league appearances in his entire career. Since then, the Brazilian striker has been limited to a somewhat peripheral role, often entering games as a late substitute.

Still, he's managed to chip in with seven goals in 52 league appearances though the hype surrounding his name is arguably not what it once was.