It's not often that a stylistic rebranding of an international football federation stirs the soul but the Icelandic FA have proven that it is most definitely possible to do it in style.

The Football Association of Iceland -- or Knattspyrnusamband Islands, to give them their proper name -- have launched a new icon for the national team, replacing their old design.

They've also accompanied it with a superb cinematic promo video that looks like something plucked straight from a fantasy novel.

The new KSI crest brings together a bull, an eagle, a dragon and a giant drawn in a Nordic design -- signifying the four mythical protectors of the island. 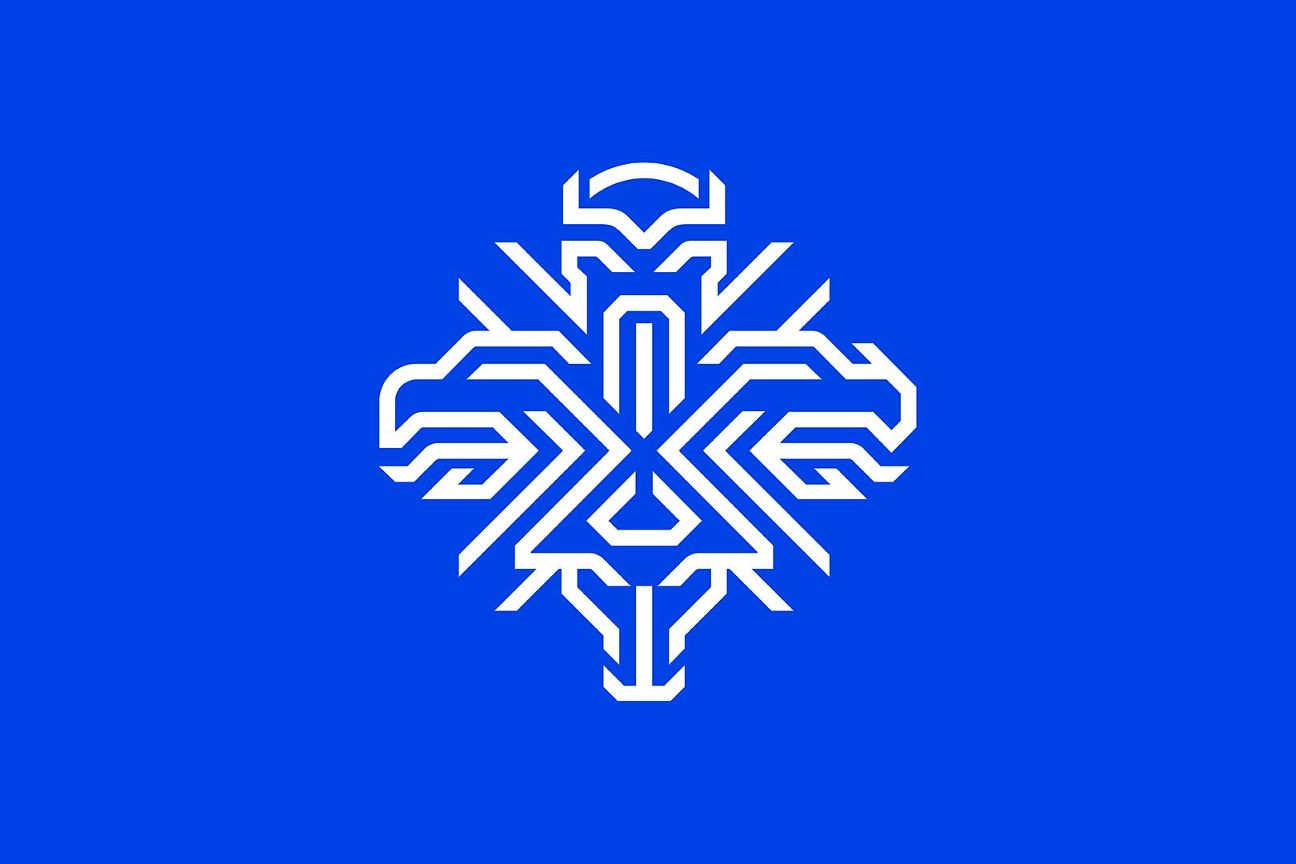 The design also comes with a full back story, with the four ancient figures (known as "Land Wights") all harking from Old Norse stories of yore.

As we said, not your average Football Association rebrand.

Bernardo Silva cemented his place as a Manchester City cult hero this week when he refused to take a full part in the guard of honour laid on for Premier League champions Liverpool.

Jurgen Klopp's team sealed their championship at the weekend and were therefore applauded onto the Etihad pitch by their nearest rivals before Thursday night's game against City.

However, while the rest of his teammates welcomed the Reds out of the tunnel, Silva was spotted standing motionless as his opponents filed past him.

Bernardo Silva was having absolutely none of that guard of honour for Liverpool 👏❌ pic.twitter.com/Be0lsk5OcZ

City went onto win the game 4-0 thus splicing Liverpool's lead at the summit of the table to a mere 20 points.