As the Premier League becomes the latest top soccer league to emerge from months of hibernation, with Wednesday's clash between Manchester City and Arsenal the first game between two of the league's "big six," clubs everywhere are also attempting to kickstart their revenue streams.

With matches due to be played behind closed doors for the foreseeable future, club shops are being stocked full of branded merch to help all of the match-going supporters settle into their new life as armchair fans and create something close to a live stadium atmosphere while watching at home.

Here is our guide to some of the essential, innovative and downright baffling items that are being peddled by clubs in the Premier League and beyond so that their followers may enjoy games remotely but still be decked out in familiar club-themed surroundings.

- Stream ESPN FC Daily on ESPN+ (U.S. only)
- What did you miss? The latest from Europe's top leagues

With the Premier League title a mere formality now, Reds fans might want to start preparing to celebrate by putting the champagne on ice and covering the walls of their house with officially licensed LFC graffiti.

A fee of around $620 gets you a basic mural, but $1,380 gets you a bespoke artwork featuring any player you want, from goalkeeper Alisson to Mohamed Salah. 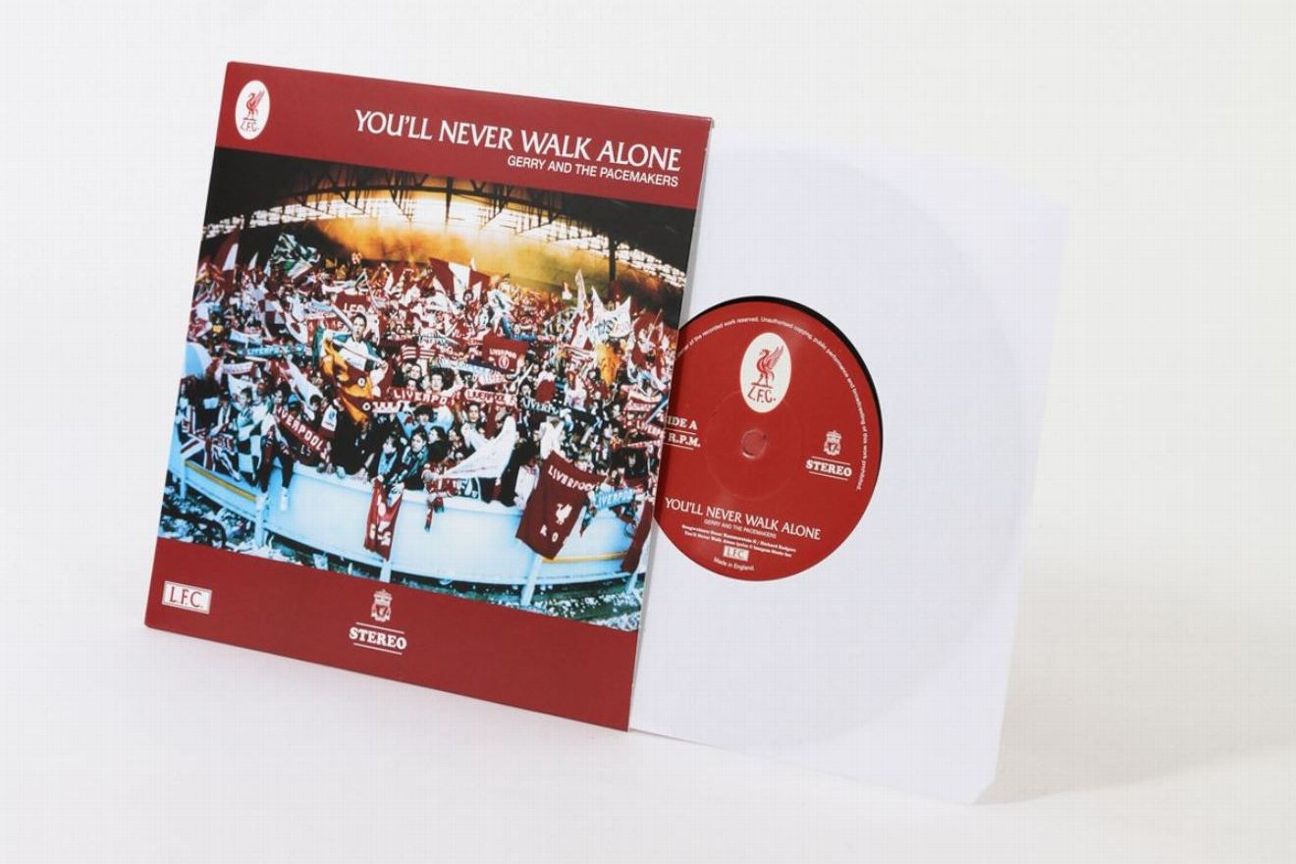 And, of course, no Anfield occasion is complete without a stirring rendition of "You'll Never Walk Alone" -- though you'll have to make do with singing along while your vinyl recording of the anthem ($15) plays on the turntable as The Kop remains empty. 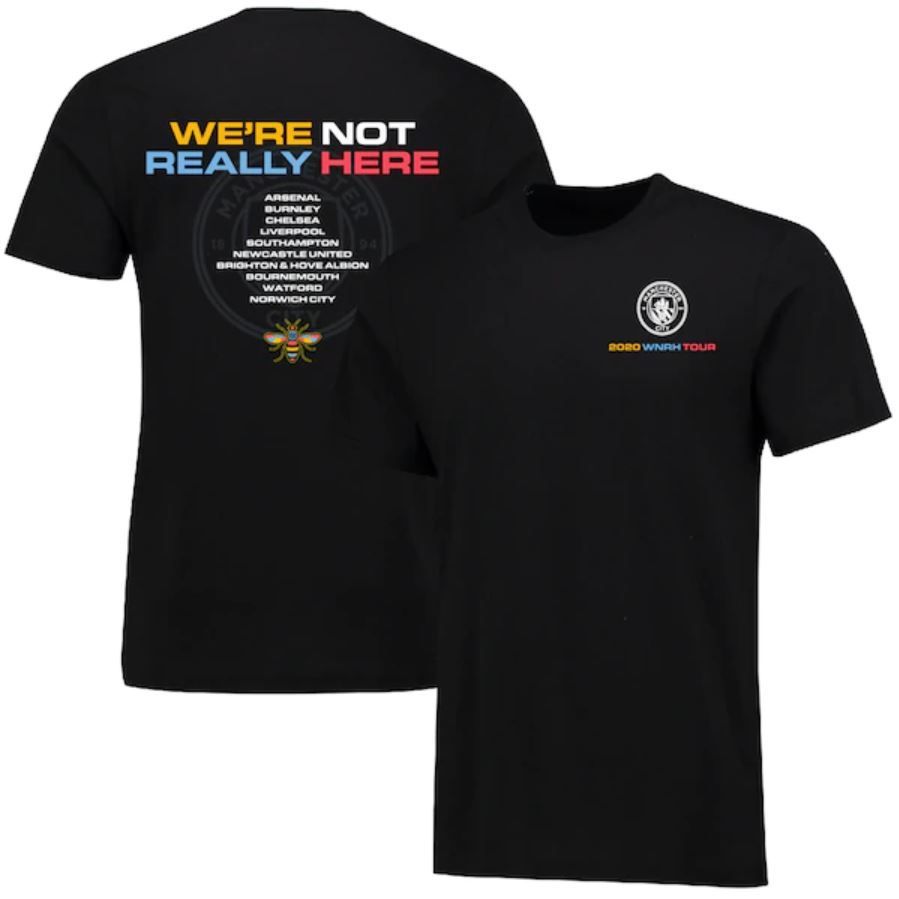 Despite being 25 points adrift of Liverpool, City are determined to inject some sense of occasion to the remainder of the season by dubbing their last 10 matches the "2020 We're Not Really Here Tour," in reference to a popular fan chant that the club is at a loss to fully explain.

Official fan merchandise is available for those watching at home, including a tour T-shirt ($27.50) intended to be worn on the couch during matches. 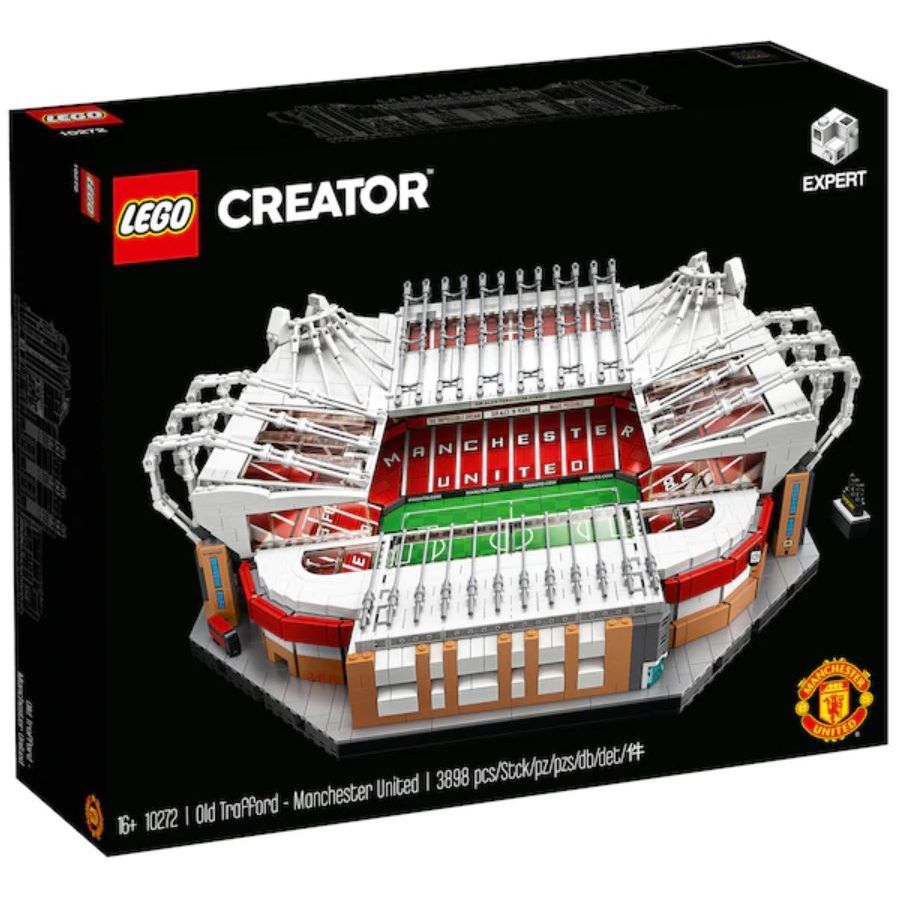 With a proper trip to Old Trafford prohibited for now, the closest United fans are likely to get to the Theatre of Dreams anytime soon is building their own miniature Lego version ($313.50). 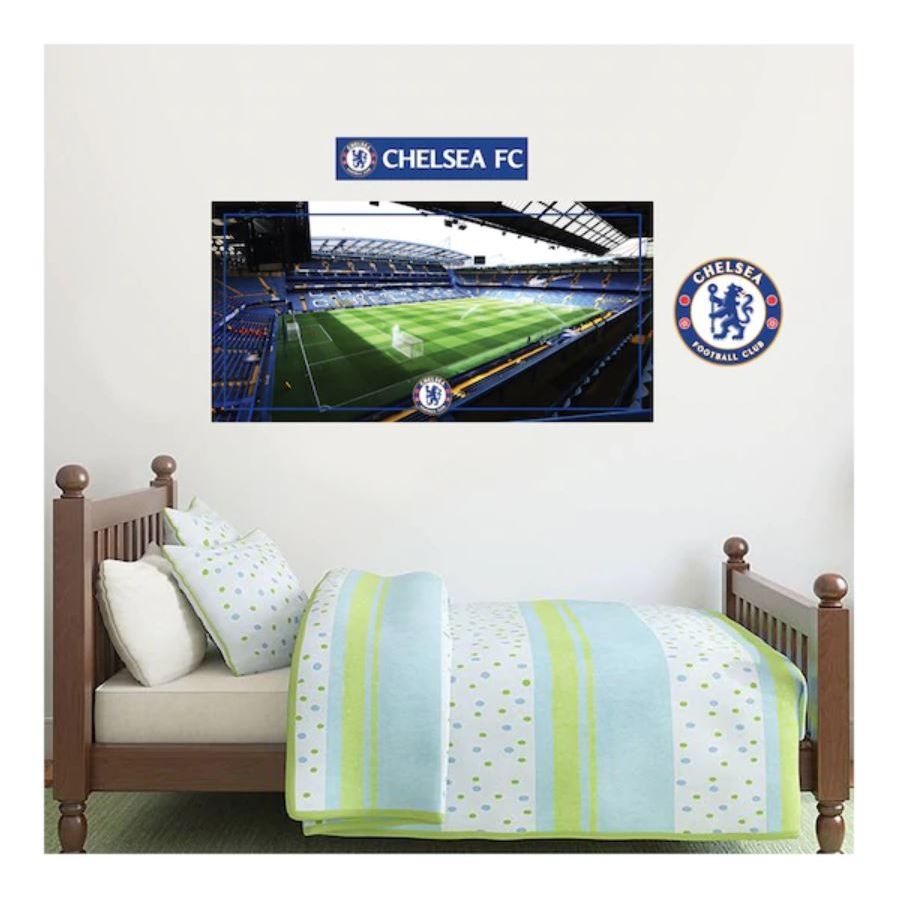 The Blues hope this large wall sticker of Stamford Bridge ($50) will help create the illusion that you're actually sat up in an executive box, watching the game through a small window. 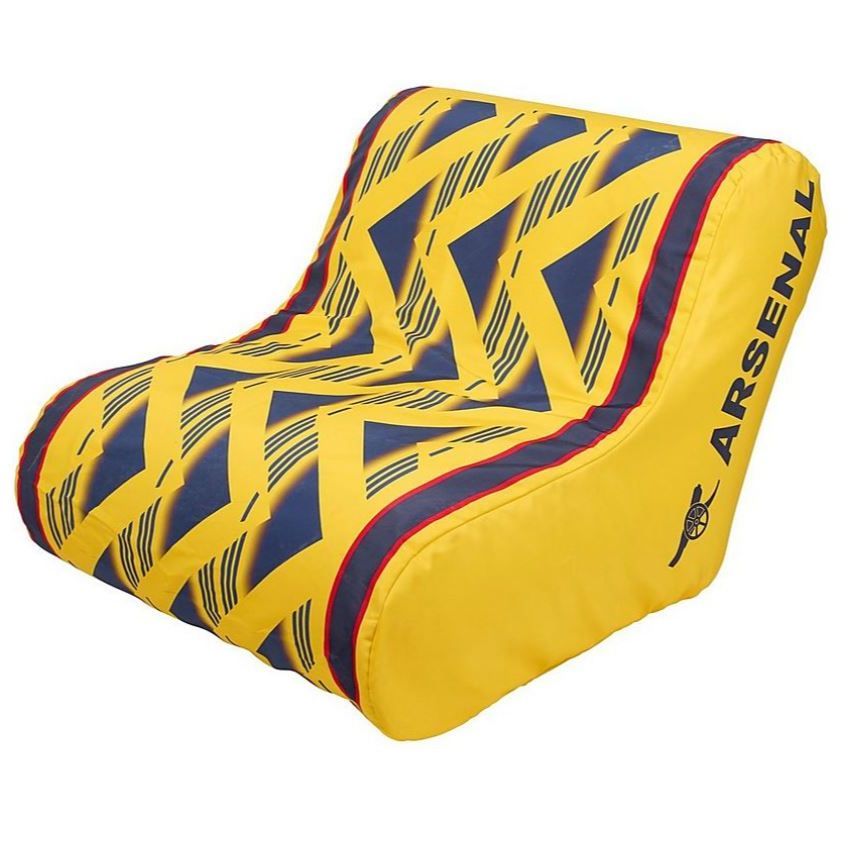 Arsenal will resume their 2019-20 campaign mired in mid-table having won fewer league games than Burnley, Crystal Palace and Southampton so far this season. So Gunners fans might wish to purchase a comfortable and nostalgic seat ($97.50), bearing the pattern of their much-loved "bruised banana" away kit, in which to sit and reminisce about more successful times. 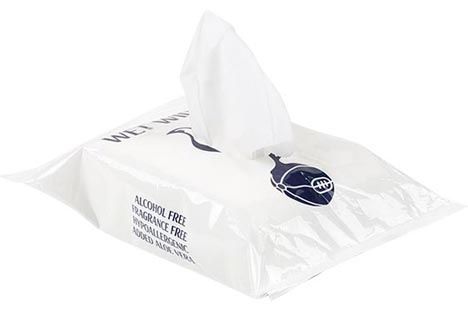 With cleanliness and hygiene now more important than ever, no Spurs-supporting home should be without a pack of official club wet wipes ($2.50). 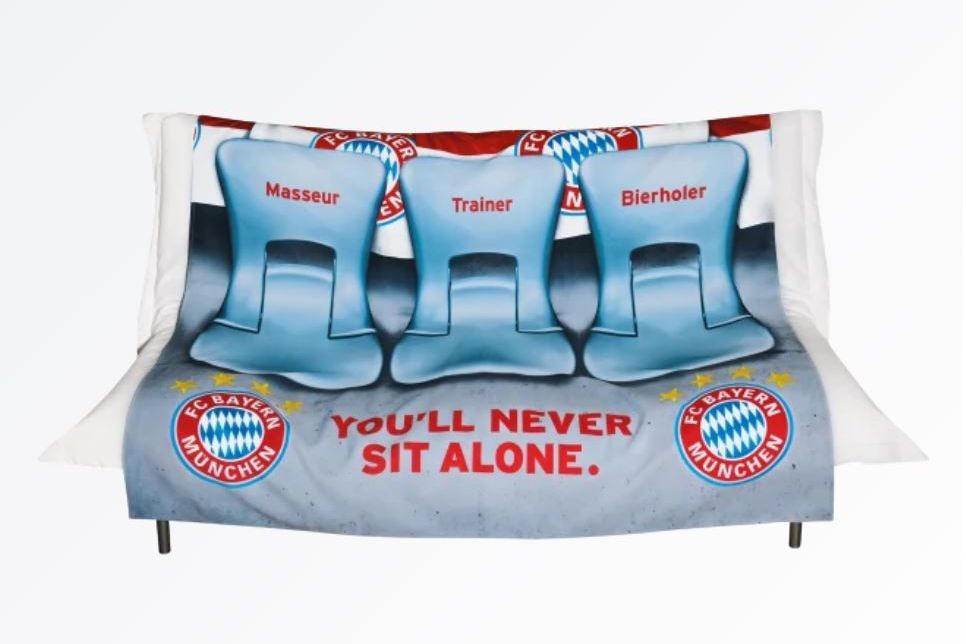 In a bid to approximate the view from the Allianz Arena sidelines, you can transform your humble sofa into a dugout complete with specific seats for the physio, the coach and the "beer fetcher" with this branded sofa cover ($22.50). 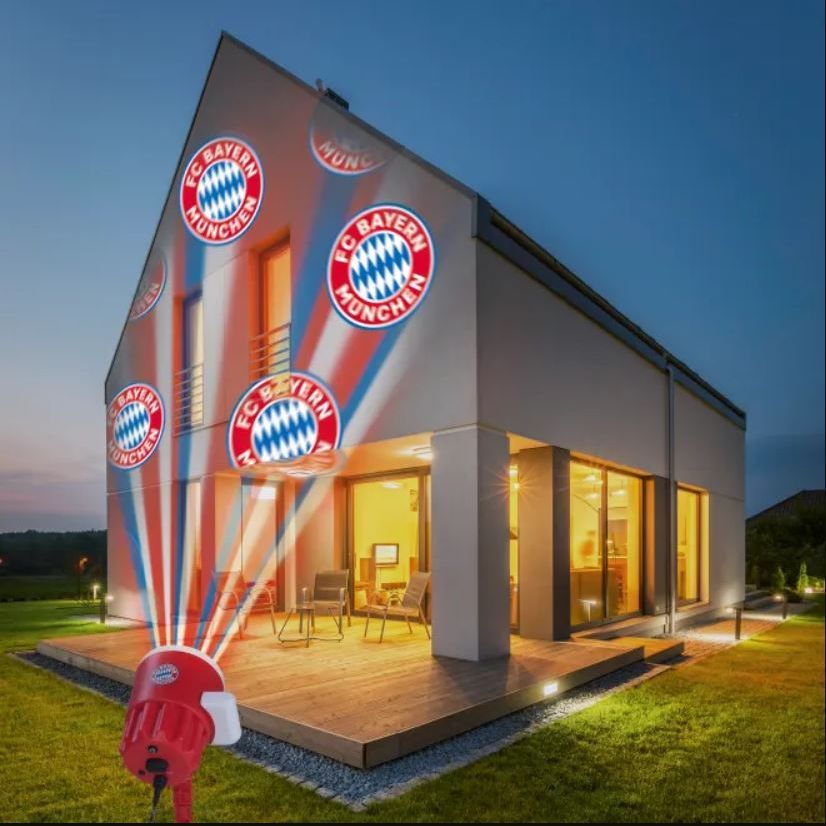 Fans can also ramp up the atmosphere and stage their very own prematch light display by simply plugging in their official Bayern LED projector ($33.50) and letting the club crest bounce off the walls. 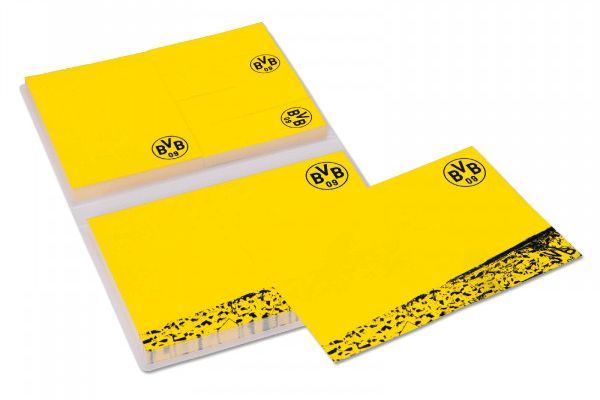 All it would take for supporters to recreate the atmosphere of Dortmund's iconic "Yellow Wall" at home is hundreds of official BVB post-it notes stuck all over the living room ($5.50). 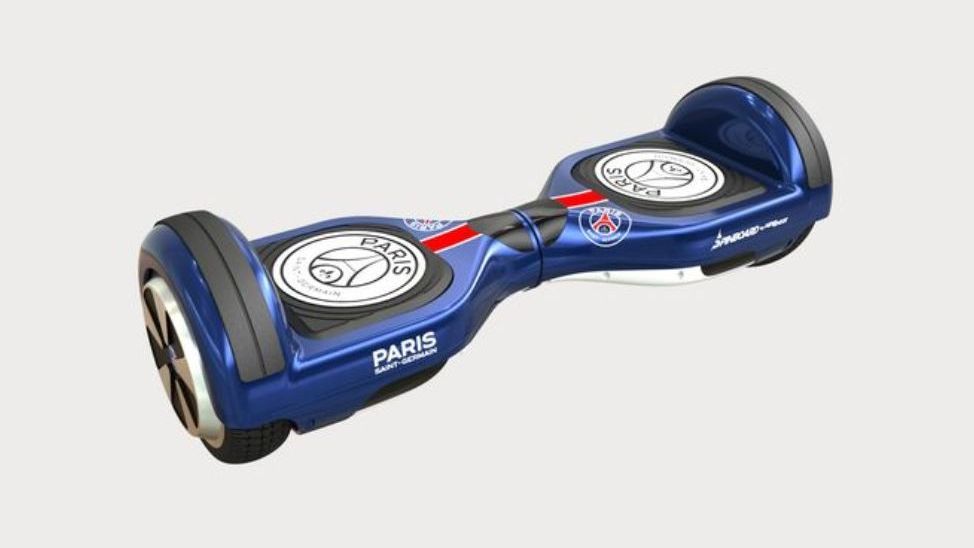 For those wishing to travel from couch to fridge in debonair style at half-time without setting a single foot on the floor, might we suggest investing in an official PSG hoverboard ($675)? Seeing as Ligue 1 is the only one of Europe's top five leagues that will not be completing the 2019-20 season, PSG fans will need something to keep them occupied. 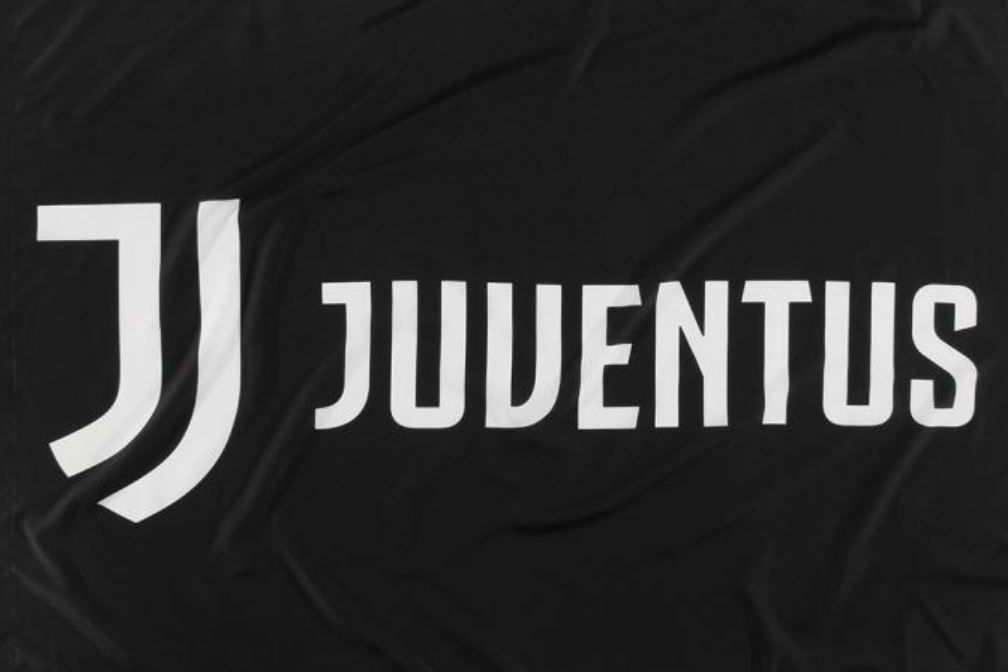 If you're a Bianconeri fan who misses having their view of the pitch blocked during matches, then why not simply buy your own 3 1/2 x 4 1/2-foot flag ($17) and wave it directly in front of your own face at key moments? 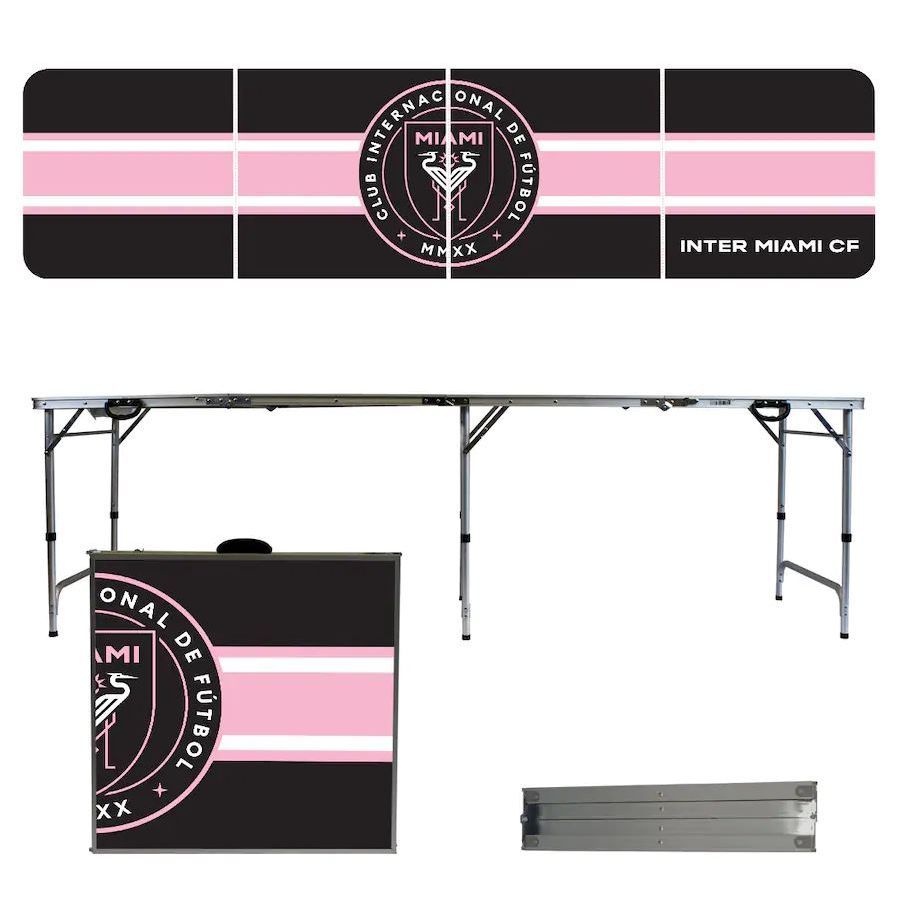 Inter Miami's fledgling group of supporters attempting to lay on the full matchday experience at home might want to park their truck up adjacent to the living room and have a full-blown prematch party with this foldout tailgate table ($149.99). 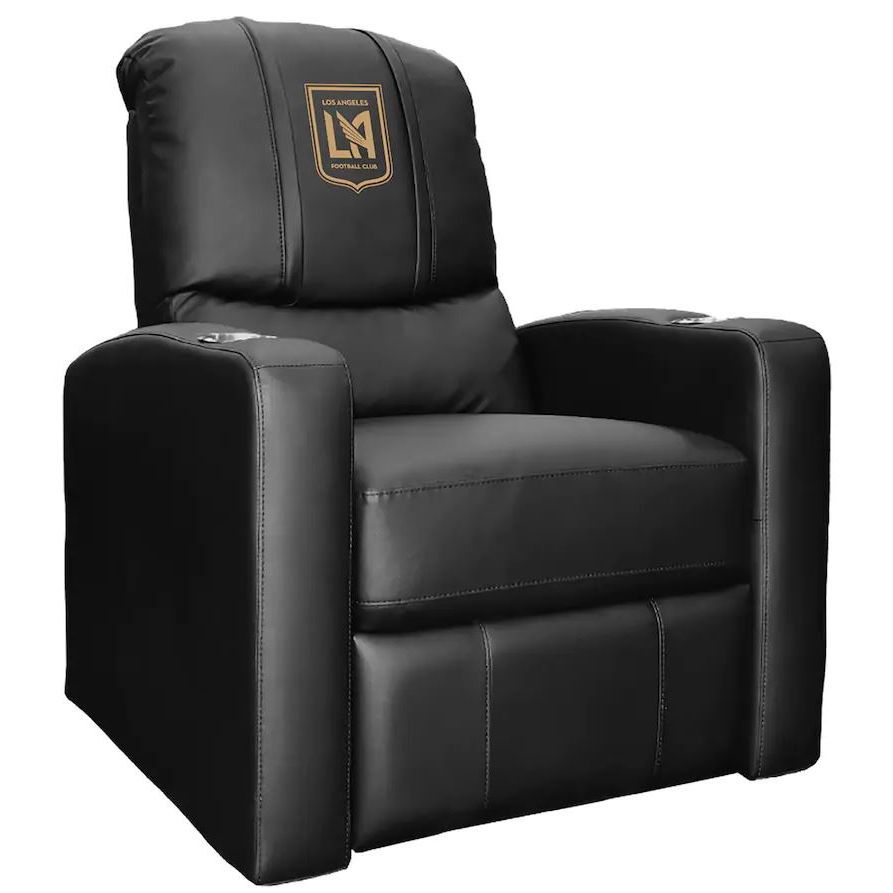 Why make do with the harsh, unforgiving plastic of stadium seating when you can watch your side play while your hindquarters are swaddled in the luxurious comfort of a huge LAFC recliner armchair ($699.99)?