Bafana Bafana coach Stuart Baxter hailed his team's 3-1 victory against Burkina Faso in their 2018 World Cup qualifier on Saturday as "a great day for South African football" and took a pot shot at the heavy criticism he endured after the double defeat by the Cape Verde Islands last month.

Although South Africa remain bottom of their World Cup qualifying group. However, they have two matches still to play, and if they beat Senegal home and away they'll qualify for next year's finals in Russia.

South Africa took a controversial 48-second lead through Percy Tau, followed by goals from Themba Zwane and Sibusiso Vilakazi which saw them 3-0 up at half-time at Soccer City, Johannesburg.

Alain Traore's stinging free kick pulled one back but it was too little too late for the Burkinabe. 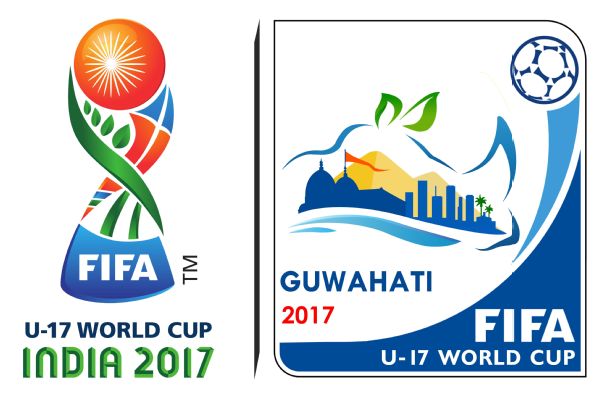 The 2017 FIFA Under-17 World Cup takes place between 6-28 October, and you can catch every match LIVE on Kwesé TV. Can the four African teams - Ghana, Mali, Niger and Guinea - lift the the trophy? Don't miss a minute of the actions - click here to find out where and how you can watch Kwesé TV!