FLORHAM PARK, N.J. -- In the worst game of his life, New York Jets quarterback Zach Wilson made one of the most improbable completions of the NFL season.

In the fourth quarter of the Week 2 blowout loss to the New England Patriots, who intercepted four of his first 10 pass attempts, Wilson composed himself and fired a 27-yarder to Braxton Berrios on a deep corner route against a Cover-2 defense -- over the cornerback and underneath the safety. Considering all the factors -- air distance, time to throw and amount of separation from receiver to closest defender (less than one yard) -- the completion probability was 14%, according to NFL Next Gen Stats.

Of the 4,366 complete passes through six weeks, only five had a lower completion probability than Wilson-to-Berrios. That throw, a straight dropback with no schoolyard improv, showed Wilson can be an effective pocket passer. What he has yet to demonstrate is the ability to do it on a consistent basis.

Industry insiders wonder if it's a case of the "Mahomes Effect" -- a young quarterback trying to make spectacular, off-platform throws that wind up as viral videos on social media. Wilson played that way at BYU, drawing comparisons to Kansas City Chiefs quarterback Patrick Mahomes, but he can't live in that world as a professional. Heck, even the great Mahomes is having problems this season with turnovers (eight picks).

Five games is a small sample size for any rookie, let alone a quarterback, but the league has seen enough of Wilson to form two takeaways:

The second overall pick is struggling. His interception total (nine) leads the league, his completion percentage (57.3) is 31st out of 32 qualified passers and his Total QBR (22.6) ranks 32nd, trailing four other rookie qualifiers. He has 32 more pass attempts than unheralded rookie Davis Mills, the Houston Texans' third-round pick, but one fewer touchdown pass (four).

"Zach is what I thought he'd be," one AFC scout said. "The game is moving fast for him, which is normal. It's hard to make plays in both phases without (tackle Mekhi) Becton. He's inaccurate, but still a gunslinger."

Outside the phone booth, meaning the confines of a congested pocket, Wilson can be Superman. He turns designed rollouts and improvised scrambles into highlight-film plays. But inside the phone booth, he's Clark Kent -- a little klutzy and not nearly as dynamic as his alter ego. The stats back it up:

Former NFL defensive back and current ESPN analyst Matt Bowen is encouraged because there are "so many signs on tape of his natural traits as a thrower," confirming the pre-draft hype, but he believes Wilson still is outgrowing some college habits. 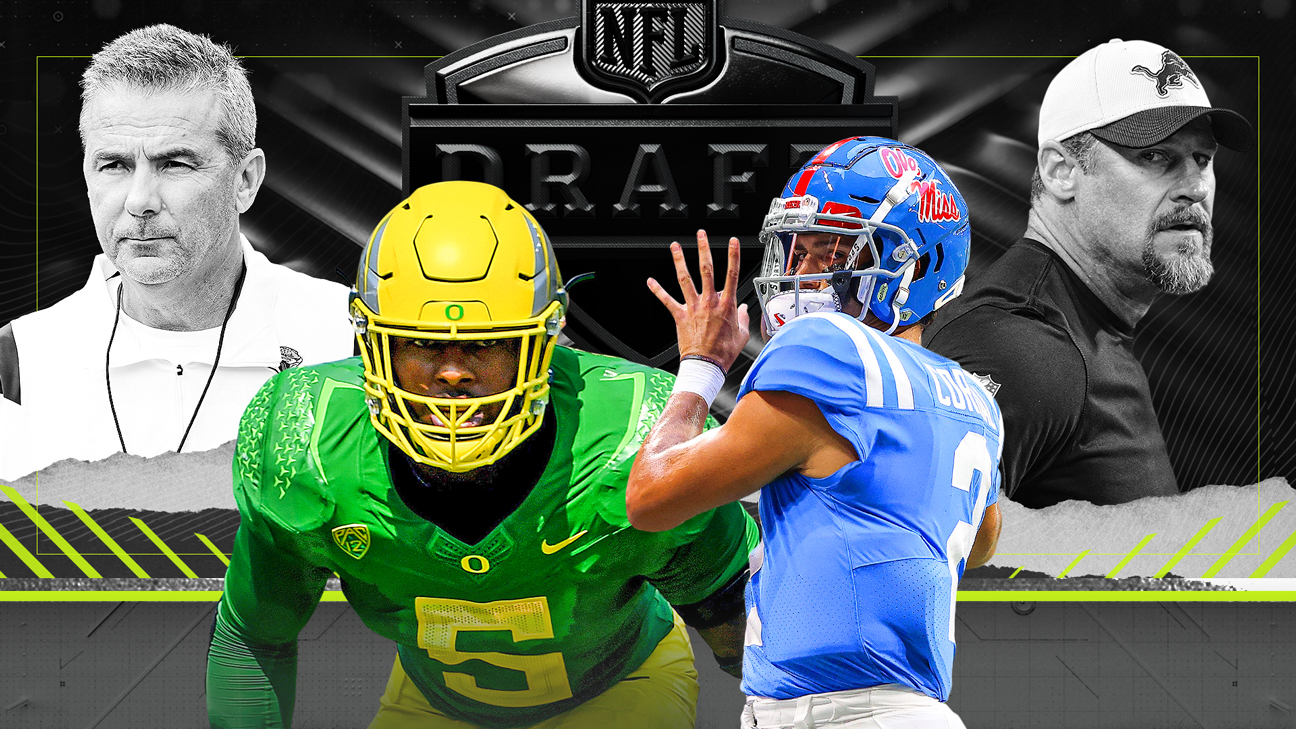 "From a coaching perspective, you're saying, 'OK, this young quarterback is extremely talented. Now we have to refine some of the inexperience you're naturally going to expect and some of the negatives we see on tape that he carried over from college,'" Bowen said. "In some instances, he reverts back to some things he did at the college level at BYU.

"There's a lot of unnecessary movement. His feet are constantly moving. Look, you want your quarterback to be a mover within the pocket, but I think there are times when he puts himself on an unstable throwing platform. I think he did that in college because he could. Simply that: Because he could. He was more talented than the majority of the competition he faced. That gets you in trouble at times on this level."

Bowen said Wilson must find a balance, meaning he must learn to escape the pocket only when absolutely necessary. Otherwise, he will disrupt the timing of the pass routes and eliminate his backside reads.

Instead of escaping, he should try to slide and reset within the pocket, Bowen said. Wilson made a concerted effort to do that in training camp, executing the plays the way they were drawn up. He figured that was the best way to learn the offense, knowing he could always fall back on his off-platform instincts if all else fails.

Bowen pointed to Green Bay Packers star Aaron Rodgers, who, in the same offensive system, needed a year to get comfortable. In 2019, his first season under coach Matt LaFleur, Rodgers too often played "outside the structure" of the scheme, according to Bowen. He still played well -- come on, he's Aaron Rodgers, right? -- but followed with an MVP performance in 2020.

Keep that in mind when evaluating Wilson, who was 6 years old when Rodgers broke into the league.

"Zach has a lot of talent, a lot of potential," said a defensive player who faced the Jets this season. "He's athletic as hell and you can tell the dude's arm strength is top tier. I mean, he can make damn near every throw on the field and make it look effortless. I definitely think he could be somewhat like [Buffalo Bills quarterback] Josh Allen in the future."

Reminded that Wilson played poorly in their game, the defensive player said, "Other things have to work in his favor. The O-line has to hold up for him and give him a little time to feel confident back there. The wide receivers have to get open and also catch the ball when they get open. The scheme has to fit the player. It's more than just him and his play. I'm not saying the Jets don't have all those things. I would just say it's not him as an individual that's not working right now."

Wilson, who spent time over the bye week working with his personal coach, former NFL quarterback John Beck, said he's "overthinking" some of his throws, especially the so-called gimmes. His mind has to be spinning. First came the edict from his coaches to be "boring." Now he's in the "let 'er rip" mode, confident he can raise his efficiency over the final 12 games.

It won't take long to find out if he's right. Up next is a rematch against the Patriots on Sunday (1 p.m. ET, CBS) at Gillette Stadium, where Wilson will have an opportunity to show he's not the same overwhelmed rookie he was in Week 2.

"I know it can be frustrating sometimes when we’re looking at some of these things and it’s like, ‘God, he should be making these throws,'" Saleh said. "It’s going to start clicking."

The natural throwing traits we see on the tape - plus the areas of growth/development needed in his game.

Bowen ticked off a handful of plays in which Wilson demonstrated next-level skill and awareness. The most recent example came in the Week 5 loss to the Atlanta Falcons, a 27-yard completion to Denzel Mims on an in-breaking route in the middle of zone coverage. It was a good read, good anticipation and "a big-time throw," Bowen said.

It came from the pocket, not on one of his schoolyard scrambles. Few quarterbacks have the ability to throw a 50-yard dime while running at full speed, as Wilson has done on a couple of occasions. It's a gift.

And, sometimes, a curse.